A Brief History of Postal Contractors

The United States Postal Service has a big job to do. According to the USPS website, it moves 423.5 million pieces of mail every day. This is accomplished with a workforce of over 500,000 employees and the use of postal contractors. 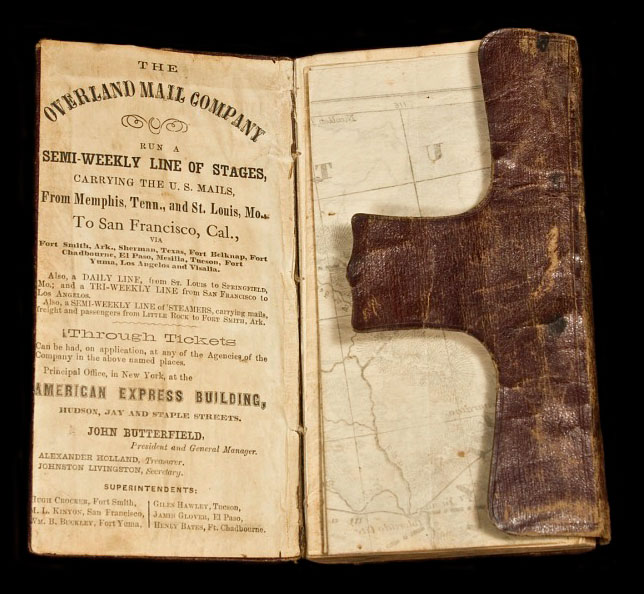 Contractors are not new to the Postal Service. In 1785 the Continental Congress gave the Post Master General the ability to award contracts to stagecoach operators to carry the mail. Later, Congress sought to reduce postal service costs and allowed these contracts to go up for bid. The standard for these contracts was listed as celerity, certainty, and security. Postal clerks used the shorthand, *** as such, these carriers became commonly known as “Star” Route contractors. Read the history of Star Routes on the USPS website HERE.

In 1935 a trade association was formed to support the interests of postal contractors. National Star Route Mail Contractors Association (NSRMCA) is still the only organization that represents companies that contract with the Postal Service. Matheson joined NSRMCA in the late 1960s and remains deeply committed to the mission and fellow members.

Much has changed since the days of stagecoaches and mail-toting horsemen, but contractors remain an important part of the United States Postal Transportation Network. Mail is flown about the country, unloaded and sorted by contractors, and transported by semi-truck to its next destination. Some contractors may even bring your personal mail right to your front door.

The United States Postal Service relies on postal contractors to keep costs down and get the mail delivered on time. It is difficult to quantify the influence truck drivers, material handlers, and last-mile delivery contractors have on the American supply chain, but it certainly could not function without their efforts.

Matheson is hiring peak drivers and material handlers across the country. Learn more at Mathesoninc.com 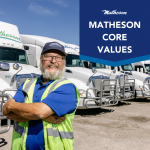 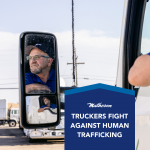