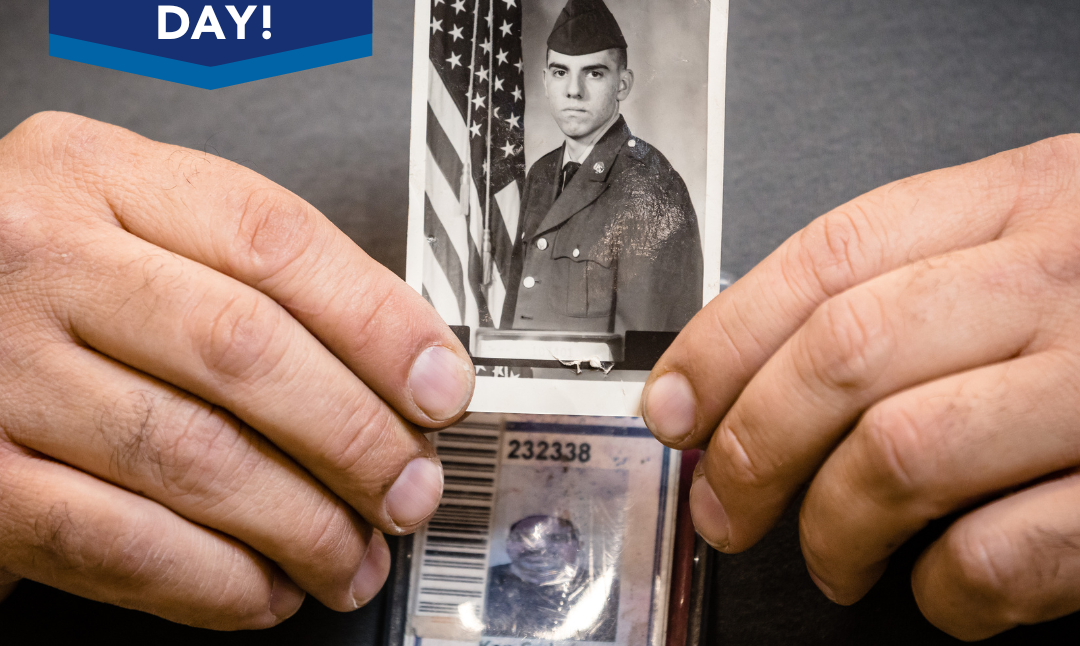 The purpose of Veterans Day is to celebrate America’s veterans for their patriotism, love of country, and willingness to serve and sacrifice for the common good.

Matheson is proud to work with a number of veterans across the United States. This Veterans Day, we are spotlighting two such men. Read on to meet Ken Scriven and Willie Whitlock, two men who are as interesting as they are charming. 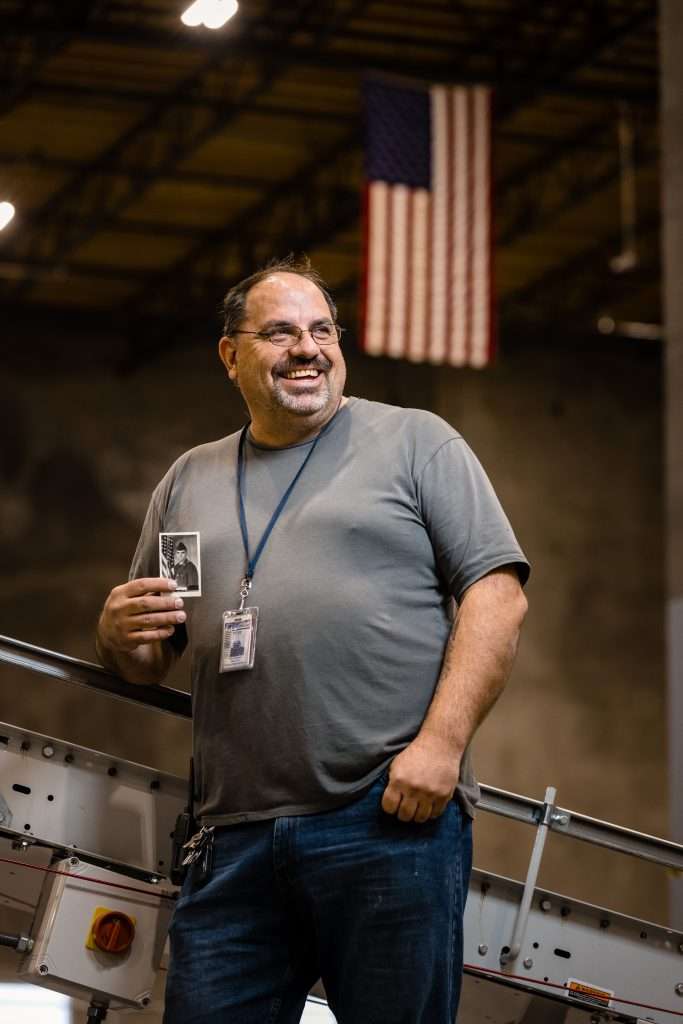 Ken Scriven was in the Army for 14 years and is currently in Electronics Technical Maintenance at the Sacramento Surface Transportation Center. An American flag hangs from the ceiling of the massive warehouse. “That flag was the same flag that I used for training in the Army Honors Program. It’s been with me at every warehouse I’ve ever worked.

When asked what Ken hopes people think about on Veteran’s Day he said, “On Veteran’s Day we can go out and have a free lunch at Applebee’s but we didn’t do it for that. I didn’t sign my name on a list so that 30 years later I could have a day. I did it because it was the right thing to do, it still feels right.”

Ken comes from a military family, his father served for over 40 years. He continues, “I don’t expect anything of others, but being in the military comes with a stigma. Being a veteran comes with its own stigma. I never actually deployed to a war zone.  I did a lot of training and sent a lot of people over there. I hope that all the training I did for those guys brought them home. Nobody wants to go to war, but if they had told me to go, I would have gone in a heartbeat.”

“The whole world has gone political now. In the Army you don’t fight for politics, you fight for the people next to you and the people below you…I wish that people could separate military service from politics. I understand in the current geopolitical climate, it is linked at a much grander scale, but at the veteran level, it isn’t linked. 90% of the vets I know absolutely hate politics. We do our duty, we go vote, and we do our thing. But we detest getting into a political conversation, we don’t do it for political reasons. We do it because we thought that’s what needed to be done at the time.”

Willie Whitlock served for six years as an Air Force Police Officer and a singer for Tops in Blue. Today he is a valued driver for Matheson.

When he asked what people knew about serving in the military he replied without hesitation, “People don’t realize how much sacrifice goes into it. With the time away from family, contact with our friends, and sleep deprivation, we always had to be ready to go. I was 19. Directives come from the top and you go.”

He was a singer for Tops in Blue, his favorite part about serving. “I did the world tour once and the state-side tour twice. It’s a musical, a full-blown production. There is singing, dancing, acting, and directing, everything is done by military personnel. It is a competition and once you’re through that part, it is a great experience. 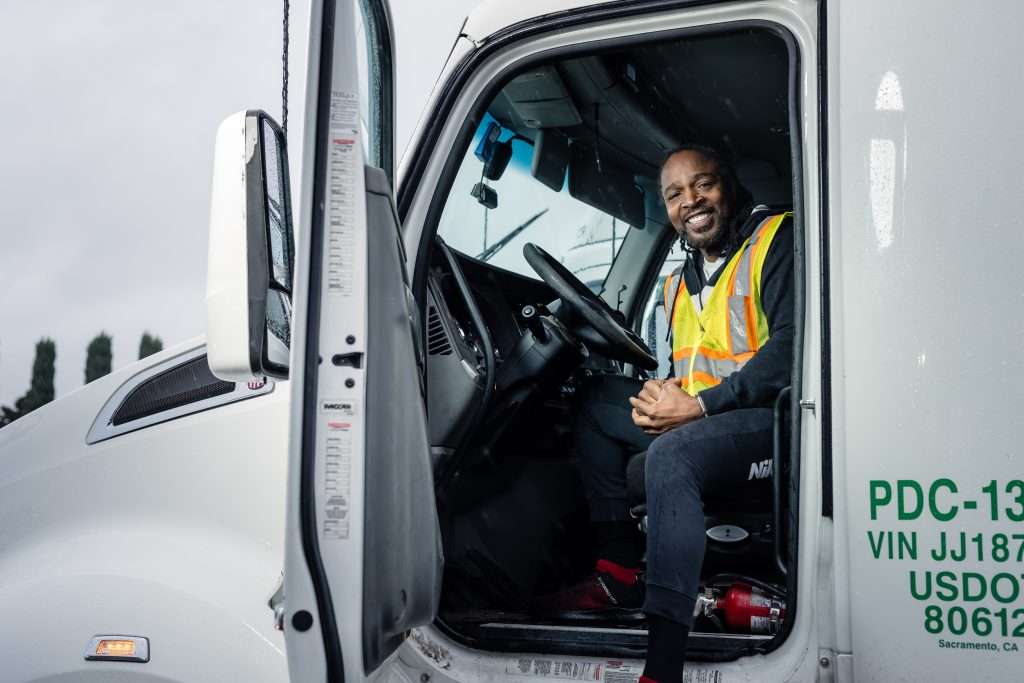 When asked what he wanted people to be thinking about this Veteran’s Day, he said, “It’s all about respect. For the effort and time and sacrifice that people who served put in for them. Most people will never know what it was like, or what was done to keep them safe.”

Happy Veterans Day from everyone at Matheson! 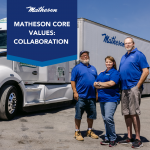 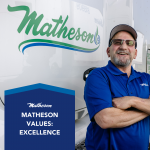